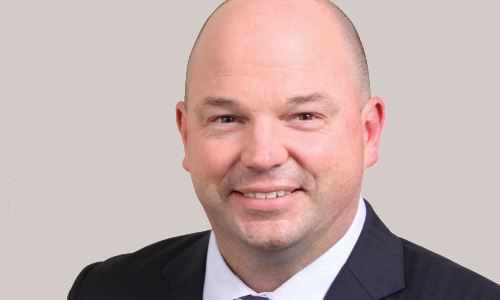 As a past President of Autism Queensland, he is familiar with the needs of families and carers of people on the spectrum. His daughter was initially diagnosed with autism but later re-diagnosed with Rett Syndrome.

Robert was a Director of the Pork CRC Ltd (prior to its wind-up in 2019 and remains a Director of the legacy entity, Australasian Pork Research Institute Ltd) and has led three successful CRC bids, including the Autism CRC bid. He has also been involved in the establishment and transition of CRCs and has worked as a researcher within the Pork, Aquaculture and Aquafin CRCs.

Robert is an Adjunct Professor within the School of Environmental and Rural Science at the University of New England and has received numerous presentation, excellence, and research awards.

When not working with the Autism CRC, Robert is Group CEO and Managing Director of the SunPork Group of Companies, one of Australia’s largest pork producers with a value chain extending from pig genetics, to farms to retail. SunPork initiated the Autism and Agriculture program and now employs 12 autistic adults in specialist animal care roles.

“The Autism CRC is particularly important to me because I have watched it grow from inception, having seen the benefits a CRC can bring to a sector and having identified how valuable a research program of this nature would be to the autistic community.” 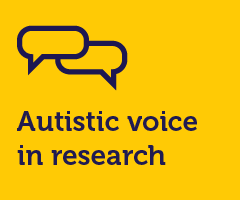