Language choices around autism and individuals on the autism spectrum

Words and language are powerful tools. When it comes to the language used to describe autism and people on the autism spectrum, Autism CRC understands that many different preferences exist among the autistic and autism communities, as well as service providers and other stakeholders.

These preferences can be deeply individual. We do not hold the position that particular language preferences are right or wrong, but rather respect the preferences of individuals and follow their lead in terms of how they would like to be referred to in regards to their autism (for example: autistic, person on the autism spectrum, person with autism, person with ASD).

More generally, in our published material and other work, we use the terms autistic person, person on the autism spectrum or person on the spectrum.

The term autistic person uses identity first language, which reflects the belief that being autistic is a core part of a person's identity.

Autism CRC follows the lead of autistic individuals working within and with its national collaborative network, the majority of whom have indicated a preference for identity first language over person first language.

Using this language is also consistent with the preferred position of:

Using the terms autistic person and person on the autism spectrum is also consistent with the findings of the only significant published study on language preferences about autism: Which terms should be used to describe autism? Perspectives for the UK community (Kenny et al 2015).

Autism CRC preferentially makes use of this language in its publications and communications. Autism CRC will continue to be guided by the language preferences of the community with which and for whom it conducts its work. 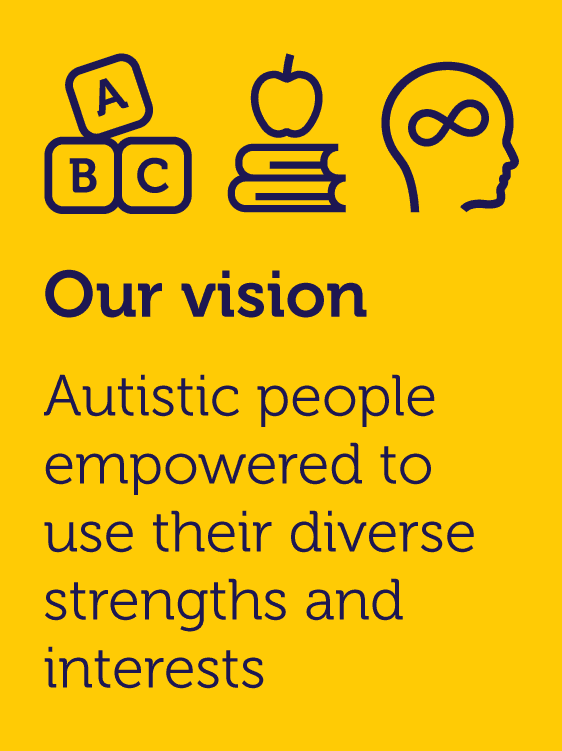