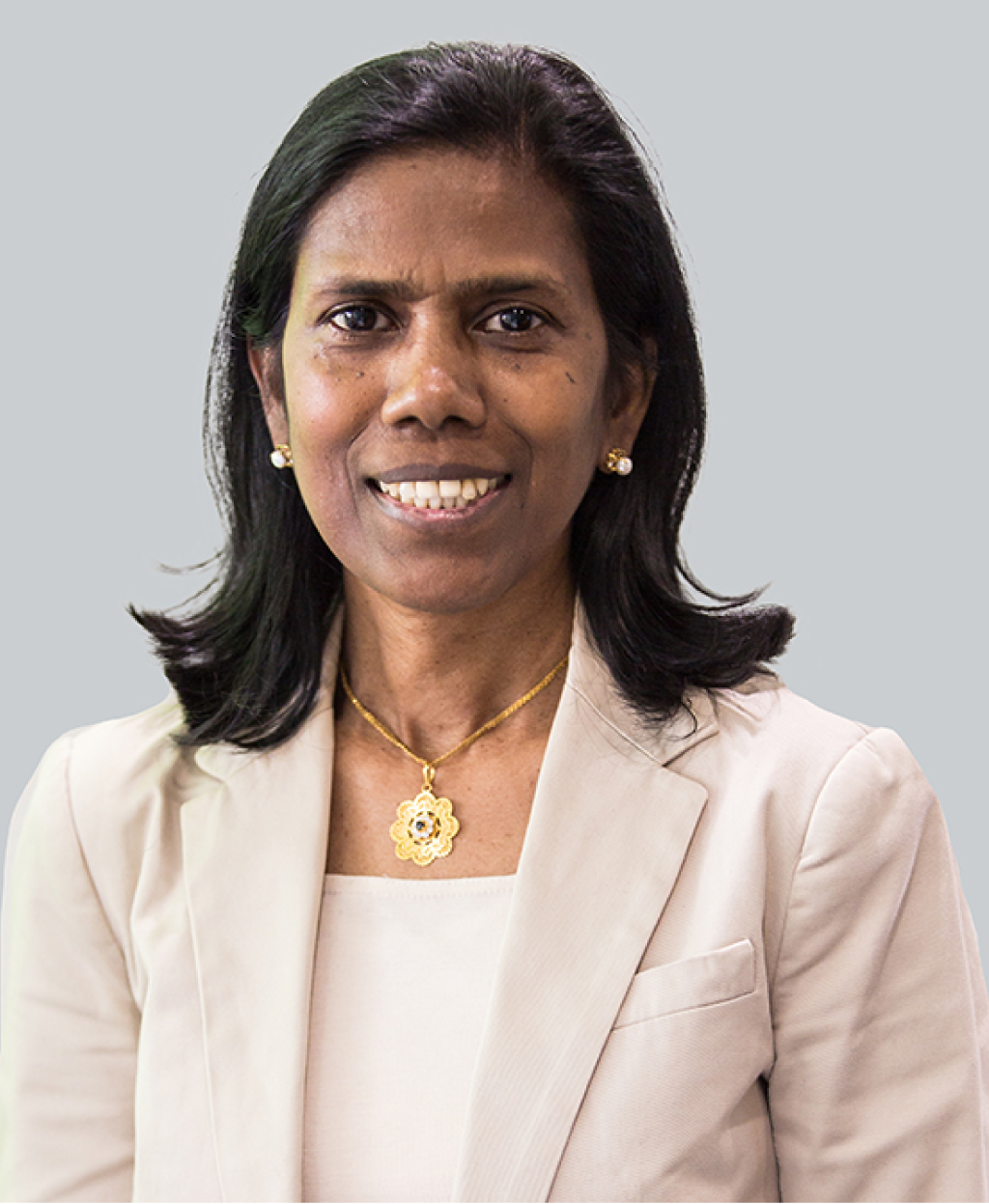 In September 2017, Autism CRC was pleased to announce the appointment of Professor Valsamma Eapen as Director of Program 1, Early Years. In this role, Valsamma oversees research and operations for the program, which aims to improve accuracy and reduce the age of autism diagnosis, identify subtypes of autism and improve interventions.

This role was a natural progression for Valsamma, who has greatly contributed to the program as a researcher since 2013. She has played a critical role in research initiatives aimed at understanding genetic underpinnings of autism and building a national evidence base for outcomes of early intervention programs for children on the autism spectrum.

In addition to her role with Autism CRC, Valsamma is Chair of Infant, Child and Adolescent Psychiatry at the University of New South Wales, Head of the Academic Unit of Child Psychiatry at the South West Sydney Local Health District, and Stream Director for a Clinical Academic Group in the Sydney Partnership for Health Education Research and Enterprise (SPHERE).

Having authored over 300-peer reviewed publications, Valsamma is a prominent voice in the academic and autism research world. In the last five years she has been part of competitive research funding totaling approximately $10 million from organisations including the National Health and Medical Research Council (NHMRC) and the Australian Research Council (ARC).

Please join us in congratulating Valsamma on her new role.